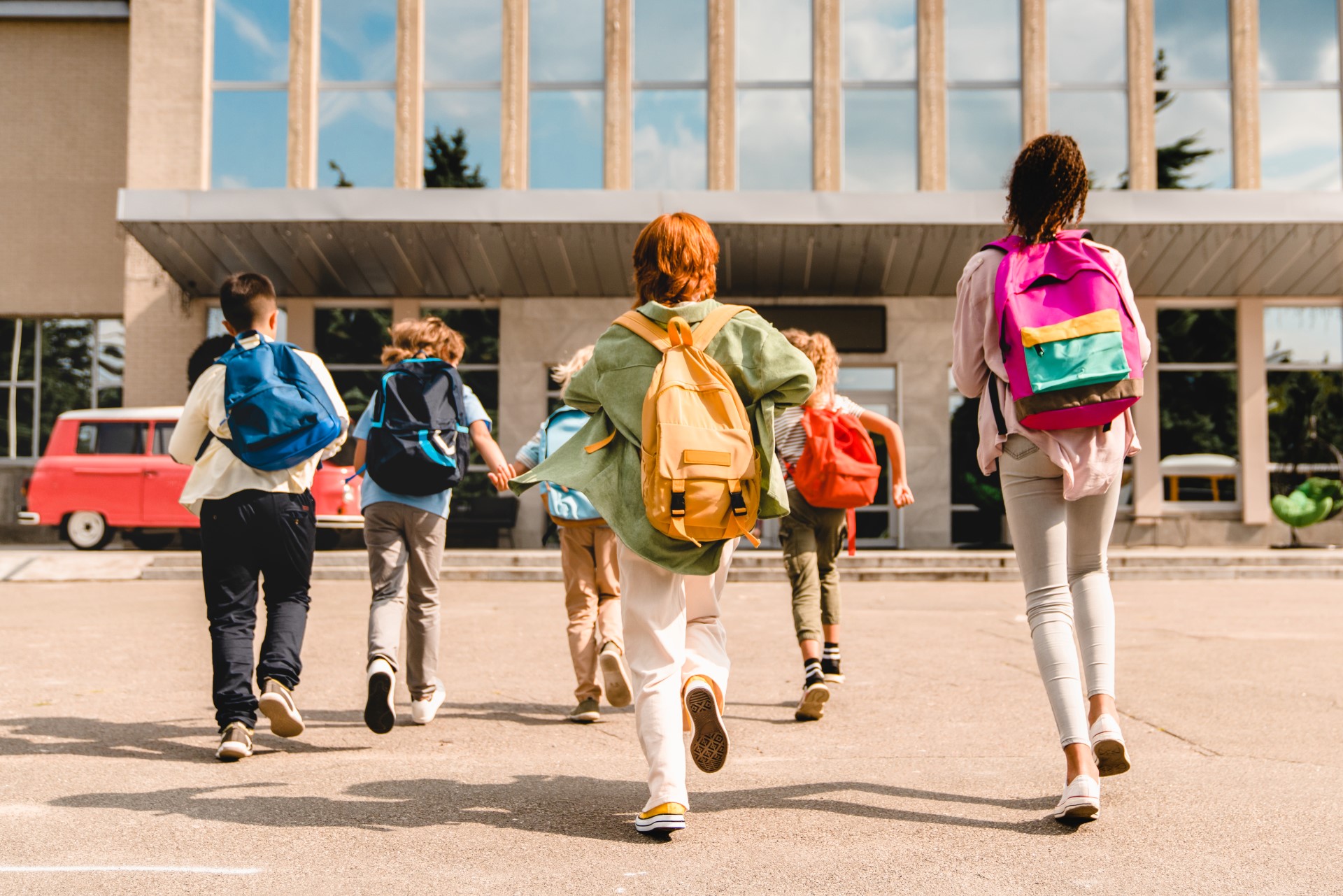 The National Retail Federation (NRF) recently released a great deal of important data about retail holiday and seasonal trends. The information, revealed in a series of articles and a July 19th webinar, is especially noteworthy, because it’s based on a series of detailed annual surveys that the organization has been conducting for nearly two decades in conjunction with Prosper Insights & Analytics.

In other words: this isn’t prognosticators theorizing about what comes next, or industry analysts speculating about the upcoming holiday season, this is hard data gathered from a representative sample of nearly 8,000 Americans about their back-to-school and holiday shopping plans and priorities. Which is why retailers and retail real estate professionals everywhere should be paying close attention.

Here are some of the key findings:

In the face of rising inflation, 38% of consumers plan to cut back on other spending to pay for back-to-school items. Shopper are responding to higher prices and worries about inflation by starting shopping earlier than in the past: 25% have already started back-to-school shopping.

Spending patterns have changed noticeably compared to pre-COVID norms. Overall spending is expected to be up $11 billion, which works out to an average increase of $168. Back-to-school and college shoppers are also more like to concentrate their shopping in fewer stores compared to pre-pandemic habits. Online shopping and department stores lead the way for the most likely spending destinations at 50% and 45% respectively, followed closely by discount retailers (40%), clothing stores (37%), and electronics (28%).

More than four out of five survey respondents planned to use July sales to get a jump on back to school shopping, part of an overall trend that is seeing more strategic seasonal spending that targets sales and price reductions well before the traditional fall shopping window. Prosper Insights Executive Vice President of Strategy Phil Rist says that retailers are responding to those spending pattern changes “by bringing in inventory earlier and extending back-to-class offerings.”

Despite some mixed economic signals, both back-to-school and back-to-college spending is nonetheless expected to reach or exceed 2021’s record highs. NRF President and CEO Matthew Shay says that “The back-to-school season is among the most significant shopping events for consumers and retailers alike, second only to the winter holiday season.” Because families consider back-to-school and back-to-college spending essential, “they are taking whatever steps they can, including cutting back on discretionary spending, shopping sales and buying store- or off-brand items, in order to purchase what they need for the upcoming school year.”

From the mfi perspective, this is all enormously valuable information—critical data points that we can and should put against the broader economic and retail context. Currently, all retail, food and service categories seem to be growing in our region, despite some concerns about macroeconomic headwinds. Retail Q2 sales were solid based on early reports but there is a keen focus on profitability with labor and inflation issues. One of the key questions that needs to be answered moving forward is will the caution some back-to-school shoppers are exhibiting start to slow that momentum in the months ahead—or will the retail train continue to pick up steam?